Fiction
Essays
Music
About
Who Writes This? 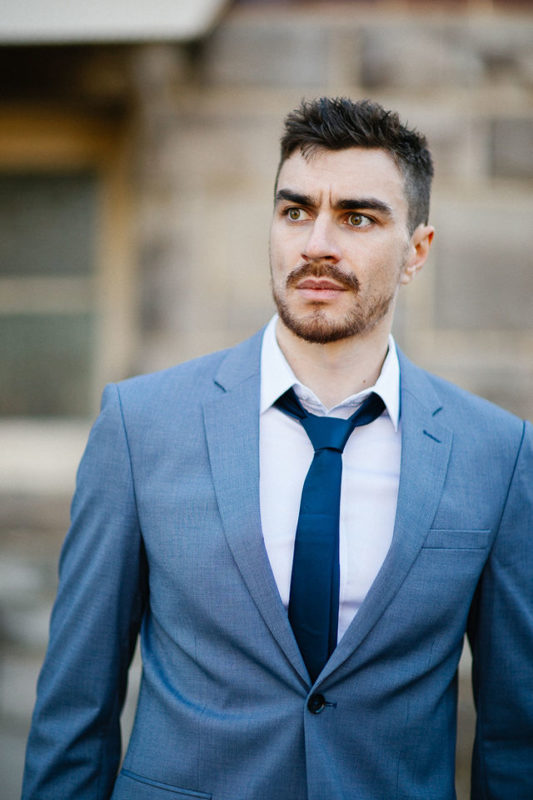 Ben Sheffield is a writer from Australia. He goes by COAGULOPATH, except on GaiaOnline, where he goes by astolfofan69_uwu. He was a finalist for the 2016 and 2017 Wyong Writer Competition. Previous credits include Infernal Ink and more. He is 0.03 millenia old, and enjoys romantic beach dinners and long walks on lit candles.

He feels that the internet attained perfection in 2004, when it was insane people piloting insane homemade websites to complete destruction. We can’t go back, but sometimes he forgets to re-register his SSL certs on purpose, just to add an old-school vibe.

Ben is either a cis man or a M2F2M trans person so impossibly marginalized that his gender circumstances circumnavigated the entire rainbow and returned precisely to where it started. He might be twice as trans as you: keep this in mind before you question his commitment to the struggle.

In His Own Words…

“Hello, website reader. I hate to quote toot my own horn unquote but here are some things you should know about me:

-1. I am a world champion breather.

0. I have breathed for thousands of seconds without pausing. I show no signs of stopping. My lungs are iron. I’m breathing as I type this, and it’s not even hard. You can’t rest on your laurels in the breathing game or someone will breathe for more seconds than you and win. Win what? That’s my point; I’ll never need to know.

1. I know a man who interviewed Leni Riefenstahl near the end of her life. When he shook her hand goodbye, a thought curved into his mind like a talon: I’m touching a hand that touched Hitler’s.

2. In that instance, the distance between himself and World War II collapsed. It was as if the Fuhrer himself was now sitting on the other side of the table, gripping his hand. This happened because of a thought, and writing is legible thoughts. Text can have incantatory power.  It shrinks miles, accelerates years, forces you to contemplate the alien and unthinkable. I don’t want to hold your hand; I don’t think I’ll need to.

3. I search for knowledge in weird places. I like old books, videogames that require emulation to work, Youtube videos with seventeen views, forgotten ideas, and so forth. The most effective form of censorship is a layer of dust. Somewhere in public landfill is a three-inch block of metal worth $127 million dollars. I don’t always tear open unlabelled boxes and envelopes, but I always want to.

4. I’m politically conservative: infinite ways exist to ruin society, comparatively fewer ways exist to save it. Progressive ideas are good in principle but should first be pounded into brick walls at high velocities to see if they fail.

5. There are only two reasons to do anything: you’re interested in them, or they’re interested in you. Things that fall into one or both classes for me include cats, web design, audio production, aesthetics, Unix system administration, prose, genetics, bodybuilding, retro PC games, animated films, heavy metal, and the animated film called Heavy Metal.

6. The Porsolt test measures how long a rat swims when dropped in a beaker of water. Rats on antidepressants such as Prozac swim longer. It’s easy to make yourself comfortable. But this will not stop you from being in a place where you will drown.

7. Nobody ignores carrots and sticks. If a person’s actions don’t make sense, think about the consequences, and infer motives from that.

8. I endorse the Great Man theory of history, but there are few Great Men. History is chaotic and resistant to change; a seething liquid where each bubble is anodized steel. Put your hand into history’s. Few people are powerful enough to do anything, except in some meaningless way. Suppose you suddenly woke up on 10th of September. Could you say or do anything to stop the disaster? Would the Federal Aviation Administration listen to a person shrieking about hijackers and box cutters? They didn’t pay attention to me when I did that yesterday. Few people exercise actual power over society: and those that do generally leave ashes in their wake.”