Fiction
Essays
Music
About
Nothing Bad?
This song was created as part of a prompt: it’s... | Music | Coagulopath 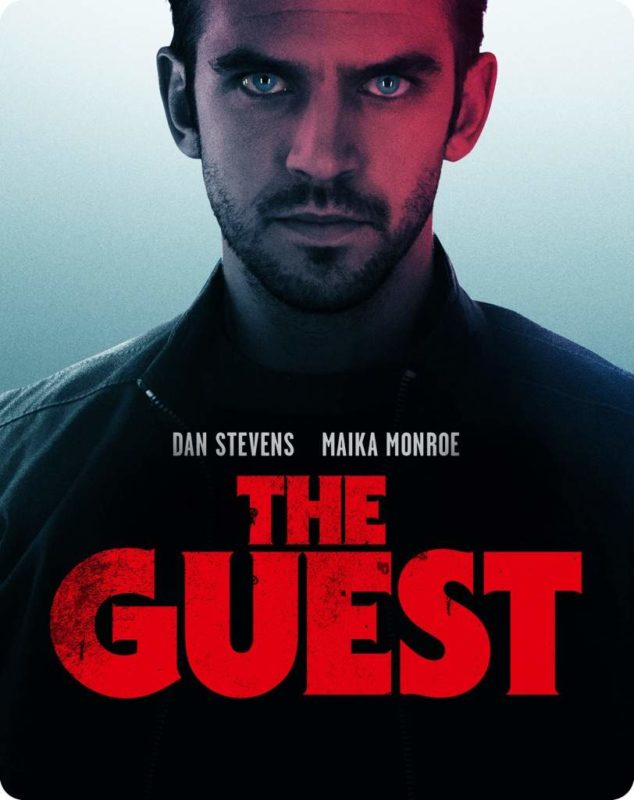 This song was created as part of a prompt: it’s based around the movie The Guest, directed by Adam Wingard and starring Dan Stevens.

The first half of the movie (before it descends into Jason Bourne cliches about supersoldiers and government agencies) is genuinely frightening. A man shows up on the doorstep of a family that has lost a son in the Afghanistan war. He claims to be a soldier, and a friend of their son.

He’s affable enough, but there’s something not right about the stranger. He’s intrusive, and oddly persistent. Nothing about his backstory adds up. Brutal violence lurks in his smile – he’s a human guillotine, with the guard-rail filed down to a hair. What, exactly, does he want?

The movie draws from westerns, particularly the darker, subversive breed pioneered by Clint Eastwood. In it, the Man with No Name rides into town…and he’s somehow even more terrifying than the bandits. He’s ostensibly a good person, but where did he come from? Why did he have to leave? What are his motives? And God help us…what if he’s not actually good?

I tried to reflect this in the horizontal motion of the piece. We begin in jarring 7/4 time, and the G mixolydian melodies attempt cloying sweetness and instability. The family at the start has lost a son, and although they’ve found a rhythm it’s not a good or satisfying one. Nothing like the life they had before.

Then the broken half-rhythm is invaded by knife-attacks of backmasked guitars and neotonal piano flurries. Then the ambiguity about the song (and the soldier) vanishes, ripped away like a mask, and you wonder why you ever thought there was ambiguity to begin with.

I’m not super happy with this, but it’s the best thing I’ve managed yet from a production and mastering perspective. Working around technical limitations sucks. (I ended up with hats chained to the snare bus somehow, limiting percussion possibilities.) My brain still thinks in 4/4 even when I’m writing 7/4 and 6/4, and some of the piece suffers for that.

At one minute and fifty-one seconds, this is a short-staying Guest.