The Portuguese were probably more technologically advanced than China by the mid 16th century. They had arquebuses, matchlock muskets, and breech loaded cannons. We know this stuff was better than the Chinese equivalents, because the Chinese copied them. After the battle of Shancaowan, the Ming captured some Portuguese swivel guns and produced their own imitations, which they called “Folangji”. When a Ming prince received a shipment of Folangji to deal with a seditious local lord, he literally wept for joy.

It’s surprising, considering that China had the first guns, rockets, and cannons. It’s like if Apple’s next iPhone was a reverse-engineered Huawei.

How did European cannonry become better than these Chinese equivalent, even though they started later? One explanation I’ve heard is that early Chinese cannons were never as useful against Chinese walls as early European cannons were against European walls, thus the Chinese lacked a reason to develop the technology. 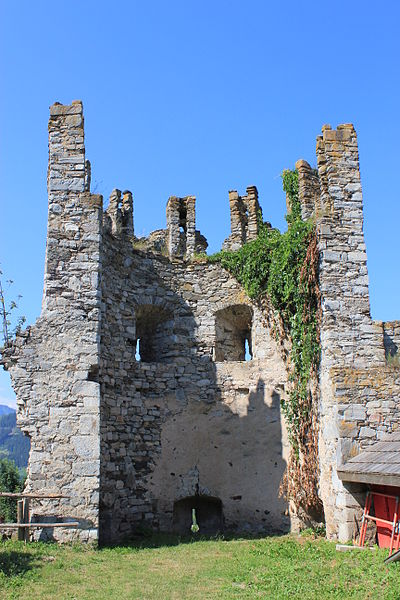 European fortifications were made of solid courses of stone blocks mortared in place. They were rigid, hard, and inelastic. Fire a cannon at stone wall, and it cracks. 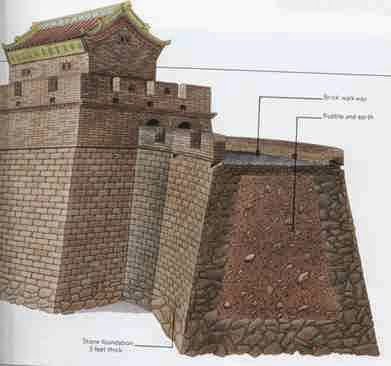 Chinese fortifications tended to be two relatively thin layers of brick, with a large interior cavity (several meters thick) filled with packed dirt. This is a strong design against sharp, sudden force, as the dirt absorbs and re-radiates the impact. Another difference was that Chinese walls tended to be sloped, which better deflected projectiles than the vertical surfaces of European castles.

So where the Europeans were firing early cannons at castles and seeing encouraging results, the Chinese were taking an opposite lesson: that artillery were toys that did little more than annoy the enemy.

Ironically, their advanced walls caused their artillery to stagnate.

Technology is a evolutionary process. You build a thing, then build a better thing, then build a better thing. Crude early artillery in the 13th century soon evolved into the powerful bombards that felled Constantinople. But the danger of evolutionary processes is that you can get stuck in a local maximum –  where no further adaptation is worthwhile because you’ve hit some barrier or another. Your stepwise process becomes thing -> better thing -> better thing -> same thing -> same thing -> same thing, and then you give up, because you think you’ve gone as far as you can, even though you haven’t. The Europeans had a logical hill-climbing path that the Chinese didn’t, and the early Chinese advantage was wasted because they got stuck.

It’s similar to the argument that the wheel never took off among the Incas because, without gearing, wheels are of limited use in the mountainous Andes. But unless you use wheels a lot, you never think about gears.

This is important, because right now mankind is stuck in exactly that trap with space exploration. In 1966, NASA received 4% of the US federal budget. In 2010, it’s a 10th of that. Space exploration just doesn’t seem to be paying off…and thus we’re guaranteeing it will ever be so.