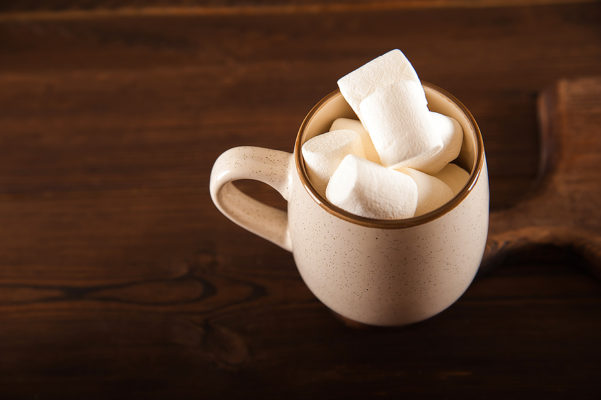 In the world of Star Trek there’s an impossible game that you win by refusing to play. Aside from getting a good performance out of Marina Sirtis.

There are things like that in our world too: ambiguous scenarios where “winning” is as imponderably subjective as Charlie Sheen’s sexuality. Years ago, researchers conducted a study where first-graders were given an unsolvable math problem. American first-graders abandoned the problem after thirty seconds. Japanese first-graders worked on it for an entire hour until stopped by the testers.

This is sometimes cited as a story of how American children lack willpower and need instant gratification and blah blah smartphones. Is it, though? The problem was unsolvable. Putting any amount of effort into it is a waste of time. Maybe this is a story about how American children are better at questioning authority.

Or consider the Marshmallow test. You offer a child a choice: one marshmallow now, or two marshmallows if he sits patiently for twenty minutes.  Apparently, children who choose to wait go on to have positive life outcomes like lower crime rates and higher SAT scores and the ability to plug USB drives in correctly first try.

But what if this is the tail wagging the dog? Disadvantaged children often come from homes where adults are untrustworthy and lie to them. They might think “I don’t know if you have marshmallows and I don’t want to waste 15 minutes finding out. I’m calling your bluff right now.” The causation might be wrong: poor impulse control doesn’t cause poverty; poverty causes mistrust for adults.

Or what if children don’t care about marshmallows? Or what if they’d be just as satisfied with one marshmallow as with two and want to get on with their day? It’s actually pretty unclear what lesson we can take from this about the psychology of children.

I’m reminded of those “experiments” where you walk up to a person in a mall and offer them $100 today or $102 tomorrow. Nearly everyone takes the $100, even though an interest rate of 2% a day is amazing. Wow, people are stupid. Unlike you and I, who are smart.

…But wait, you also have to price in possibilities such as

This is the flaw in both the experiment and Marxist-derived economics – not all money is equal. We’re not making an apples-to-apples comparison of $100 vs $102. We’re comparing a solid $100 in your hand right now vs a rubbery, nebulous, sorta-maybe $102 tomorrow that you might never even get. Actual money is vastly more valuable than hypothetical future money, and the person who chooses the $100 is making the correct choice.