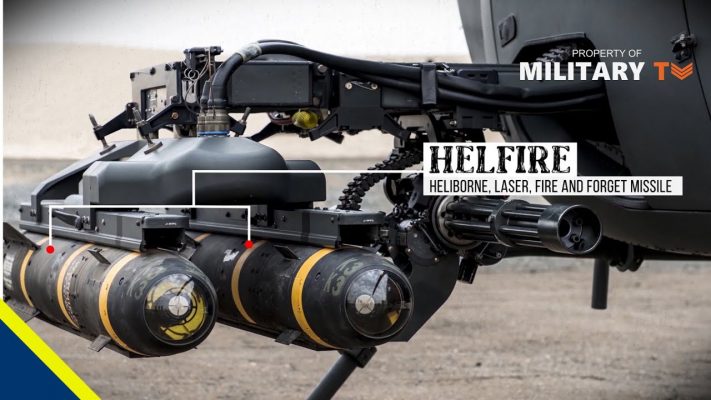 A consequence of modern technology is that you can make very detailed worlds blink in and out of existence by sliding a fader. Enter a number for a noise threshold. Black. Enter a different number. A universe of life pullulates on the screen, florid, dense, intricate as a dendriform fractal. Enter a third, the universe goes dark again. The awe of easily creating something from nothing is cancelled by the fact that your creation can be consigned to the nonexistence with equal ease. Does changing a variable and creating a city that advance the reality of that variable, or remove the reality of that city?

The trick is that technological representations of the world don’t capture the full spectrum of what’s going on. Much like biological senses (heard any good frequencies at 22kHz lately?), they only give us part of the world. A selectively-chosen slice.

Without such filtering, our surroundings would be literally incomprehensible. A meteorologist doesn’t need or want to know the position and angular velocity of every single air molecule on the ground. That would just choke the system with noise, and make eyeball-level analysis of the data impossible. So he views simplified versions of the wind and rain, with the movement of cloudfronts simplified to just a few vectors. This means missing out on fine-grained local scenarios, but that’s fine, so long as he possesses the big picture.

But sometimes the big picture is enclosed within the small picture. 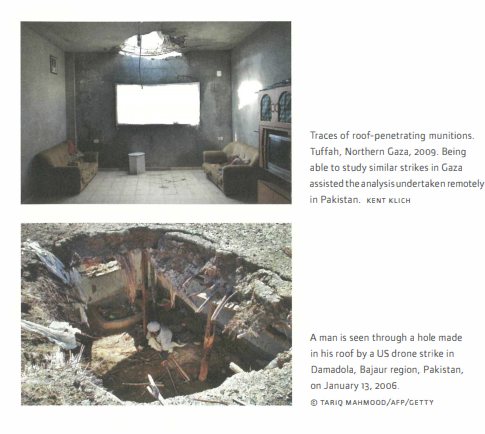 In the late 2000s, drone warfare saw a doctrinal change. Where drones had once been used to eliminate targets in moving cars, now they were striking buildings in dense city centers.

Basically, a missile striking a car leaves a pile of flaming wreckage. It’s visible to everyone. A missile hitting a building will punch a small hole through the roof, and explode inside the building, out of sight. Both will kill, but only one of them makes a mess visible from the air.

This change wasn’t prompted only by tactical concerns, but by propaganda. Coalition forceswanted to fight terrorism in a silent, photogenic way, without giving their enemies PR victories. The mid 2000s saw a dismal march of videos and footage  that you can probably remember and name – Abu Ghraib, Collateral Murder, and so forth. The military would prefer that these incidents no longer happen. By incidents, I don’t mean the events themselves. I mean the fact that they were photograph and reached the media.

Millions of dollars are spent designing weapons that don’t look like they’re doing what they’re doing. The “Romeo” Hellfire II or AGM-114R was developed in 2009 and saw mass production in 2012. It features a special charge and delay fuse that adds a few milliseconds between impact and detonation. This allows the Hellfire II to pierce multiple layers of brick, adobe, and concrete before exploding. The fireball happens on the bottom floor, far out of view from the sky.

Remember that drones are used because they are perceived as more “humane” than traditional alternatives. Those who are caught inside their fury – a hailstorm of fragmented steel that shreds flesh from bone – would disagree, but the reality is that the US military would doing something worse if they didn’t exist. Drone strikes are saving lives, when you think about it. It’s cruel to not drone people. 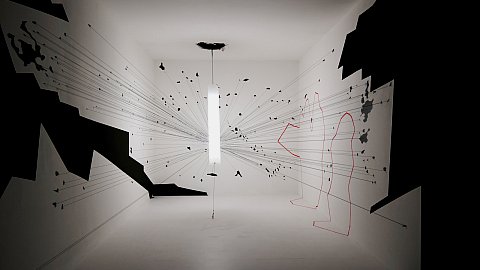 The Hellfire II is used in places where journalists and human rights investigators can’t go. You can’t get reporters on the ground, seeing the fruits of the explosion. The only way to obtain images is from satellite photography.

Photography literally means painting or drawing with light. Digital photographs net the light. They render the infinitely complex detail on a grid of pixels. If an object is smaller than a pixel (and below a threshold for interpolation), it literally disappears. It’s a net, as a fisherman would cast. If the grid is too fine, it trawls up waste and uselessly small fish, eventually choking on its catch. Too big, and you let fish escape.

Satellites, far above the earth, fish for light with a rather loose net. In the 70s, Landsat earth-observation satellites recorded data at 60m/pixel.

At this resolution, the human race barely exists. 99% of our works disappear. Only the largest buildings are 60m long. A single pixel might contain an entire town, lurking unseen.

In the 80s and 90s, satellites refined the resolution to 30m/pixel and 20m/pixel. This is the moment where civilization begins to slide into visiblity. A chemical leak, large explosion, or mass grave might should be visible on a photograph.

This might be the point where it stops. Limitations of technology aside, we’re now the scale human bodies can be seen: a fraught ethical bridge to cross. Surely people have the right to not be watched by a sky-spanning satellite panopticon when they step out of doors. For years, publically-released photographs were legally not allowed to crop closer than this limit.

And as luck would have it, the Hellfire II makes a hole in buildings smaller than 0.5m/pixel – so these strikes technically do not exist, insofar as publically available satellite photography is concerned.

Gutted buildings. Shadows of men flash-burned into walls. All of it, disappeared. Technology does not only enhance our vision, it also degrades our vision, effectively disappearing war, combat, and geopolitical crime.

The Bureau of Investigative Journalism (BIJ) tracked 380 strikes in Pakistan from 2004 to 2014. 62 percent (or 234 incidents) were targeted at domestic buildings. These drone missiles resulted in as many as 1614 civilian casualties in Pakistan alone. But they no longer exist.