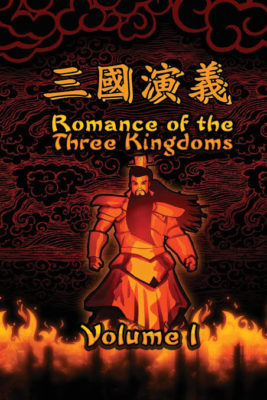 A doorstop-sized work of  historical fiction from 14th century China. At eight hundred pages, nearly a million words, and a thousand named characters, it has broken hardier men than you. Romance of the Three Kingdoms is one of those Mount Everest type books – can you possibly finish it?

Sometimes art has content that suggests it belongs to a different medium. For example, the first film directors had a background in theater, and the movies they produced are often stunningly derivative of stage plays.

Watch a film from the 1920s and you’ll see lengthy static shots, minimalist editing, flat and declamatory acting, etc. Only in the middle period of Hollywood’s golden age did the techniques and approaches of film qua film emerge. Early films didn’t leave the vaudeville behind: they’re well made, but…they’re not exactly movies. 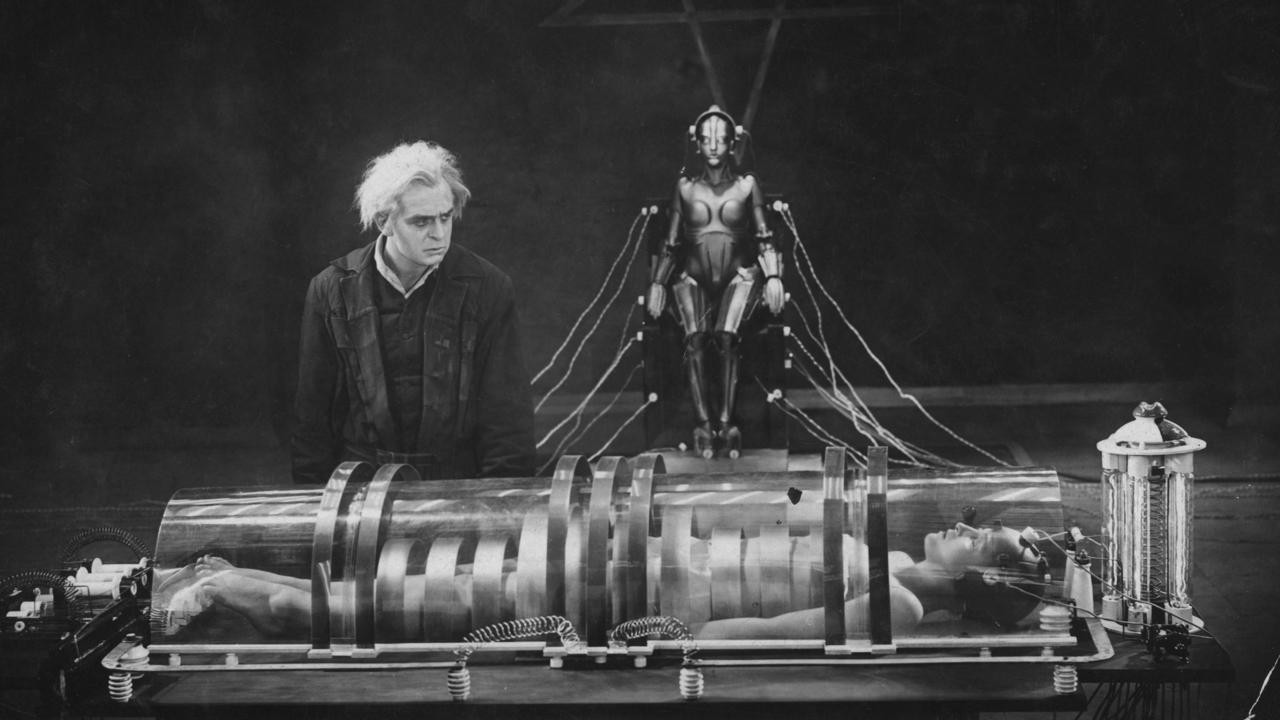 More specifically, a strategy game. It reminds me of a six hour Age of Empires II game fought between skilled and stubborn adversaries amidst a mounting pile of energy drink cans. Battles without end. Thousands of men thrown into a woodchipper, often gaining nothing, or winning a victory that gets reversed minutes later. Numberless acts of heroism, which you see from God’s perspective and soon don’t even notice.

It’s about the fall of the Han dynasty and the three kingdoms (Wu, Wei and Shu) that ascended in the aftermath, trying to fill the power vacuum. They do this through a complex and Machiavellian mix of marriage, wizardry, and battles so bloody that it seems the population of medieval China gets slaughtered three times over.

The famous opening line “The empire, long divided, must unite; long united, must divide. Thus it has ever been” was not written by Luo Guanzhong, but was added centuries later. Nonetheless, it sums up his text: cyclical periods of destruction and renewal. Events are either meaningless or all-meaningful, depending on your perspective. There’s nods to “empty boat” style Taoist philosophy at times. The soil drinks blood. The soil then produces trees. The trees are used to make axes. The axes…

It’s hard to describe Romance without making it sound like the dullest book ever. It’s not. Nor is it the second dullest book. It’s actually interesting, once you crack the “code”.

The worst way to read it is like a traditional novel. Forget rising and falling action, dramatic climaxes, etc. Romance of the Three Kingdom’s intense moments come out of nowhere like monsoons, blow the lives of characters to pieces, and then end. Also, large parts are based on history, which is under no obligation to be satisfying to anyone. A better way is to view it like a growing plant: continually evolving in a way that’s no more and no less sensible than real history or the life of the reader.

And it’s thrilling. Despite the nihilism of the whole, you’ll still feel tense when Cao Cao fails in his plot to assassinate Dong Zhuo, and cheer at cunning method Zhou Yu uses to overcome an enemy fleet. Certain moments (such as the Battle at the Red Cliff) are as cinematic as Game of Thrones. And there are passages that would fascinate anyone with an interest in cultural anthropology and medical history. For example, the great hero Liu Bei’s reaction when he sees weapons inside his bridal apartment.

The bridegroom turned pale. Bridal apartments lined with weapons of war and waiting maids armed! But the housekeeper of the lady said, “Do not be frightened, O Honorable One! My lady has always had a taste for warlike things, and her maids have all been taught fencing as a pastime. That is all it is.”

“Not the sort of thing a wife should ever look at,” said Liu Bei. “It makes me feel cold, and you may have them removed for a time.”

Lady Sun laughed, saying, “Afraid of a few weapons after half a life time spent in slaughter!”

One wonders at what Luo Guanzhong is trying to depict here. Is Liu Bei suffering from what we today call Post-Traumatic Stress Disorder?

The biggest challenging to climbing Mt Romance is the colossal cast of characters. To reach the end, you need to develop a sixth sense as to which characters are important to the plot and which ones will never be seen again. A lot of the characters have similar names. It can be hard to separate Zhang Fei from Zhang He. Maybe I’m a racist colonial paleface who thinks all Chinese names sound the same. But maybe not – Luo Guanzhong seems to be winking to the reader at times, such as in this (humorous?) scene where a woman vows to only marry a man with the same name as hers:

“Why did you trouble your sister-in-law to present wine to me, brother?” asked Zhao Yun.
“There is a reason,” said the host smiling. “I pray you let me tell you. My brother died three years ago and left her a widow. But this cannot be regarded as the end of the story. I have often advised her to marry again, but she said she would only do so if three conditions were satisfied in one man’s person. The suitor must be famous for literary grace and warlike exploits, secondly, handsome and highly esteemed and, thirdly, of the same name as our own. Now where in all the world was such a combination likely to be found? Yet here are you, brother, dignified, handsome, and prepossessing, a man whose name is known all over the wide world and of the desired name. You exactly fulfill my sister’s ambitions. If you do not find her too plain, I should like her to marry you and I will provide a dowry. What think you of such an alliance, such a bond of relationship?”

Romance of the Three Kingdoms might also be an early example of the Draco in Leather Pants phenomenon. The antagonist of the tale is clearly meant to be Cao Cao of the Wei kingdom, but he’s probably the strongest and most interesting character in the story, and a lot of people seem to view him in a positive light. Tumblr, of course, has an active community of Cao Cao stans.

But Romance isn’t a character study, it’s a videogame. The market seems to back this idea up. Usually classic works of literature attract a slew of movie adaptations, and maybe a single throwaway text adventure game made in 1984 by Infocom. But according to Wikipedia, Romance of the Three Kingdoms has been adapted to film eight times, to television twenty-four times, and as a game fifty seven (!) times. The book keeps rejecting its paper and clothing itself in binary. There might be three kingdoms, but ROTTK truly belongs in the realm of ones and zeros.