Slipknot – The End, So Far 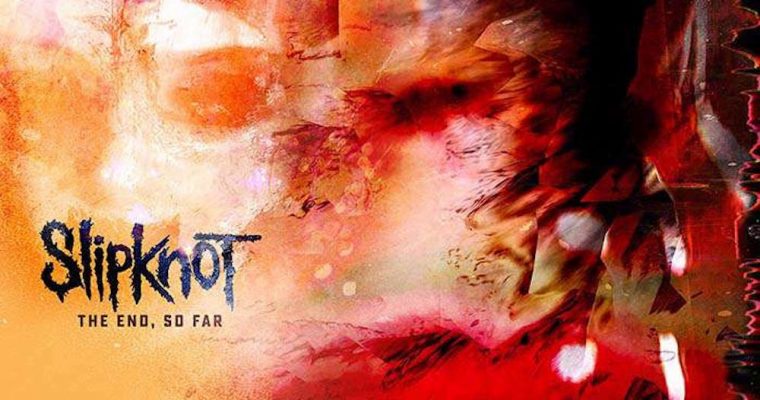