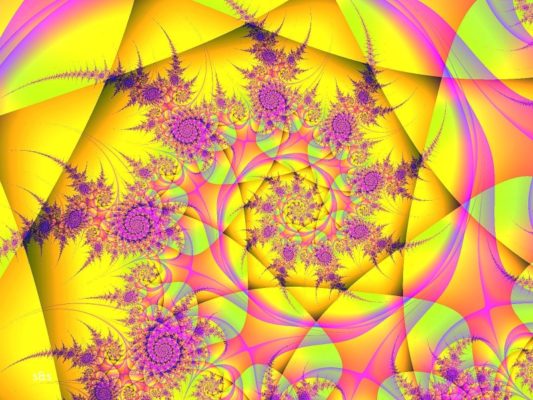 “A book is produced. […] its doubles begin to swarm. Around it and far from it; each reading gives it an impalpable and unique body for an instant; fragments of itself are circulating and are made to stand in for it, are taken to almost entirely contain it, and sometimes serve as a refuge for it; it is doubled with commentaries, those other discourses in which it should finally appear as it is, confessing what it had refused to say, freeing itself from what it had so loudly pretended to be.
(Foucault, cited in Eribon 1991: 124)

…But we aren’t reading “a” book. We’re not reading the same thing and participating in a shared experience. We’re reading two different things: even though the above text might have all the same letters and words.

The thing is, they’re not being read by the same person.

Byron wrote Don Juan in 1819. It had a complicated publication history. Due to concerns over blasphemy and libel the book was released in two editions – a very expensive bound edition without an author’s name, and a very cheap bootleg that was distributed among anarchists.

From an evolutionary perspective this is r/K selection. An author wants his work to survive. They can do this by a) making their work so valuable and precious that it can’t be thrown away b) making it so cheap that it CAN be thrown away (and ends up becoming landfill, outlasting civilisation). Byron seems to have tried both strategies at once.

Were both editions the same book? I’d argue they’re not: the first edition was read by the upper class, and the second by anarchists. The first would have been read in a spirit of transgression: you were doing something naughty and beneath your station. A rich person reading Don Juan is like a rich person picking their nose at the dinner table. An anarchist would have read Don Juan as brutal, well-deserved skewering of Romantic literary conceits: one spark dancing in the all-consuming fire immanentizing the eschaton et cetera next paragraph

I sometimes wonder if there’s any point in writing anything. Any idea more complicated than “I exist” is going to be get misinterpreted by someone, somewhere. Readers are like distorted mirrors: light pours into them and is reflected, corrupted. Although from their perspective, it’s being reflected correctly. No other interpretation is valid except the reader’s. Don Juan is an anarchist anthem. Or it’s a toy for the enemies of the anarchists. It’s somehow both, and neither. It’s intended meaning was probably something else entirely.

Books tend to be used for propaganda. In the antebellum south, slave owners frequently justified using verses from the Bible. But freed slaves also relied on scripture, particularly the slave-freeing narrative of Exodus. “The Bible says” is often a less honest version of “I say”.

But a more fundamental issue is that words are a representation of a message, but not a complete representation. Sentences lack the context present in the author’s mind. The reader has to supply their own context, and they usually attribute the one they personally prefer.

This is the infamous “eight sentences in one”, where the meaning shifts depending on which word carries the emphasis. Additional permutations can be generated by emphasising multiple words (eg, She said she did not take his money.) None are correct. There’s additional pieces of context (who’s “she”?) that would further modify how the sentence is read.

This suggest that it’s a waste of time to hone and shape your writing. The point is to find the right audience, a group of people who are already attuned to your intended meaning. Early screenings of This is Spinal Tap were reportedly filled with squares who didn’t get the joke, and who thought that Spinal Tap was a real band. Rob Reiner and Christopher Guest clearly thought that the audience would be full of smart people like them, the idiots. The space of the human mind is pretty broad, and it can be hard to accept that you don’t occupy a prestiged position within it.

Have you ever wondered why Nigerian scam emails are always so…obvious? Why don’t they vary their pitch a little – by claiming to be from Senegal, say? This is actually intentional: they’re supposed to be obvious, because they only want gullible people to respond to their emails. Sending out millions of spam emails is the easy part: the hard part is finessing the repliers. You don’t want to spend three weeks talking to a person, only for them to decide you’re ripping them off. If you’re smart enough to notice that all scam emails are from the same country, you’re smart enough to not give a credit card number to a stranger. The scammers have found a way to filter their readers so that only the very, very stupid respond.

I think a true writer would use a similar technique. Somewhere out there is a person who thinks my unintelligible drooling makes sense. The challenge for me is to find that person. If it’s you: hello. Please never leave. You’re all I have.

It might be easier to create a perfect reader than a perfect book. I imagine a sociopath writer by crippling the brains of his reader so that they’re exactly that. It’s lucky that writers seldom become totalitarian dictators. Don’t think that Will Self’s new book is excellent? With the right cocktail of drugs you will. With the right frontal lobe excised, you will. You need the correct motivation. It will be fun.