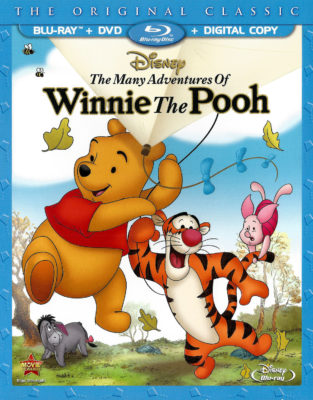 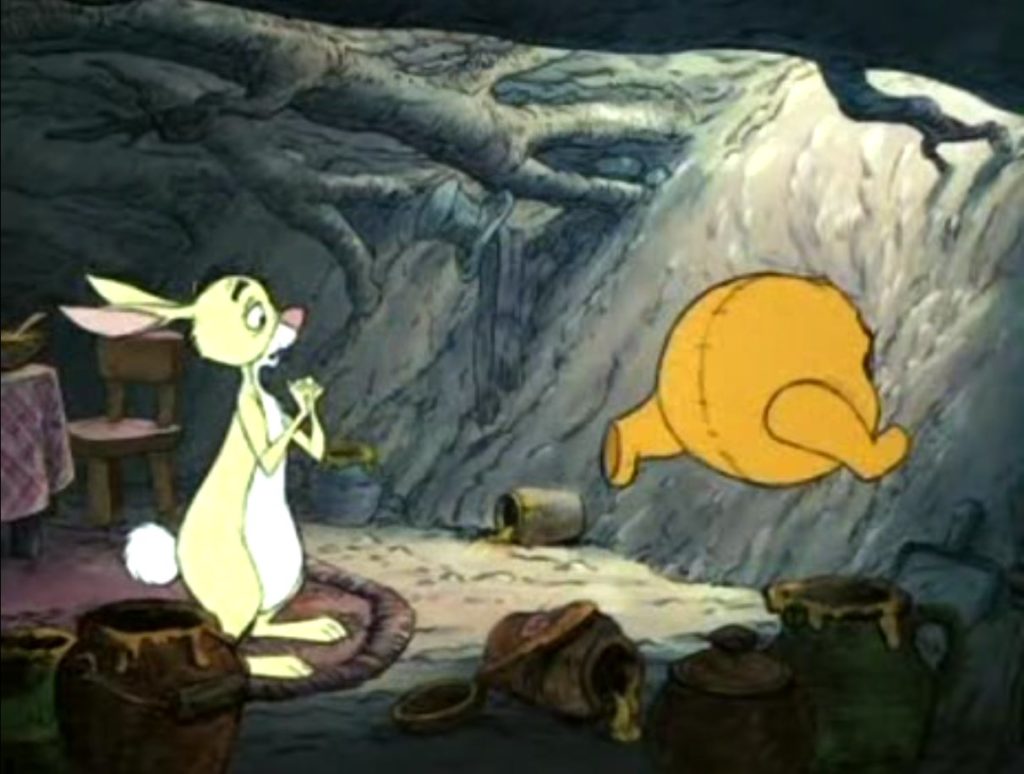 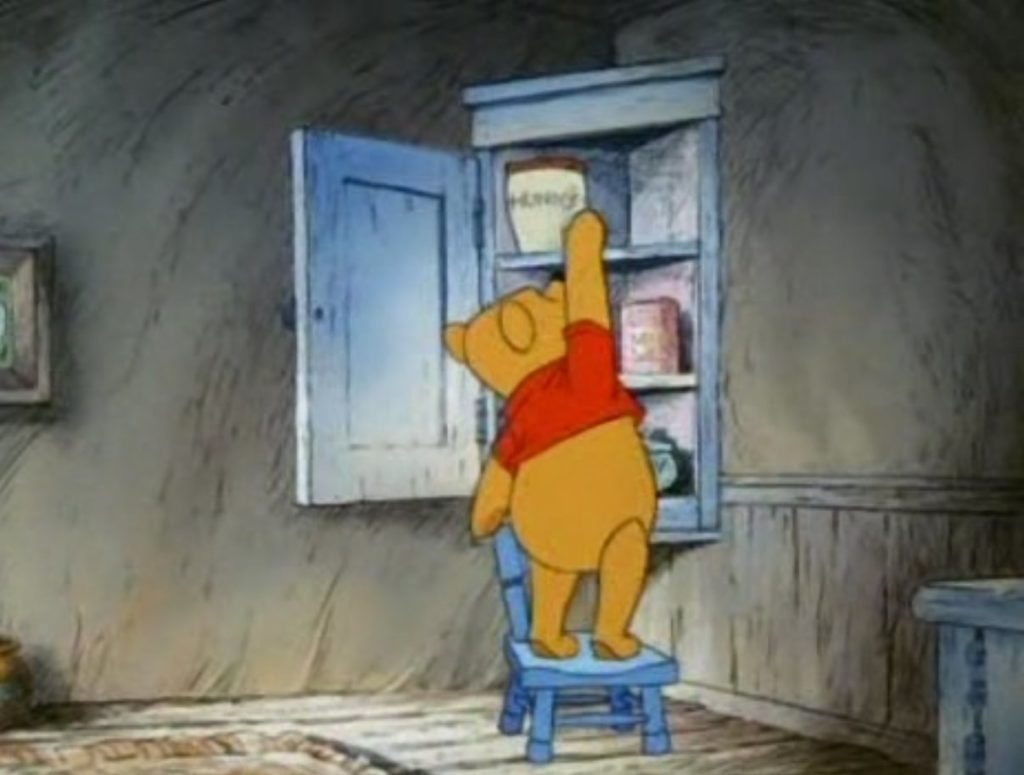 Winnie the Pooh belongs to Disney and will continue to do so until at least 2026, when the character enters the public domain. Pooh’s ownership history is complicated – in 1930 AA Milne sold the character to someone called Stephen Slesinger, who died in 1953, at which point his widow licensed the rights to Disney in exchange for regular royalties. Lawsuits from Slesinger’s estate ensued, alleging that Disney was welshing on said royalties. This resulted in a decades-long legal slapfight that descended into low comedy – apparently Slesinger’s estate literally hired goons to rake through Disney’s trash for shredded documents. Pooh is big business, bringing in billions of dollars a year. It’s not impossible that Disney would have been bankrupted in the 1980s without the Pooh MUNNY jar.