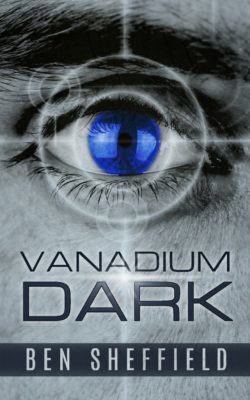 A terrible disaster befalls the United States. It must never be repeated. To ensure that it doesn’t, tomorrow’s light now reflects in a thousand million million eyes.

Something is going wrong.