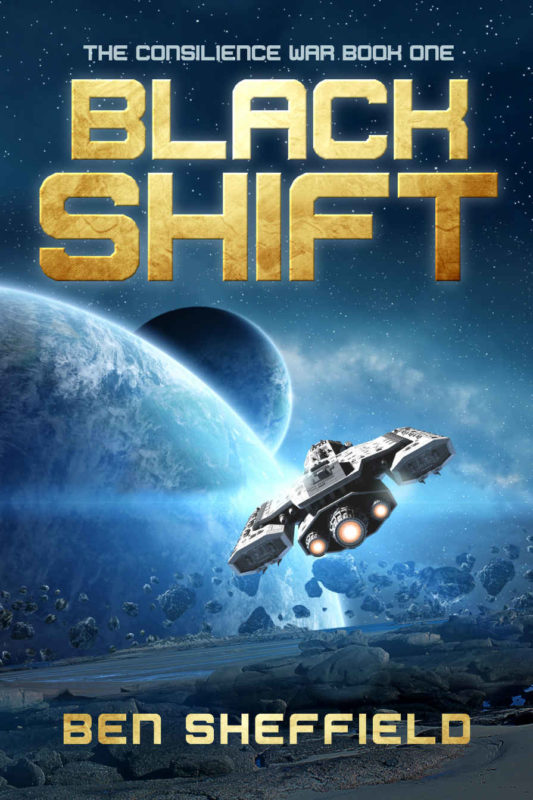 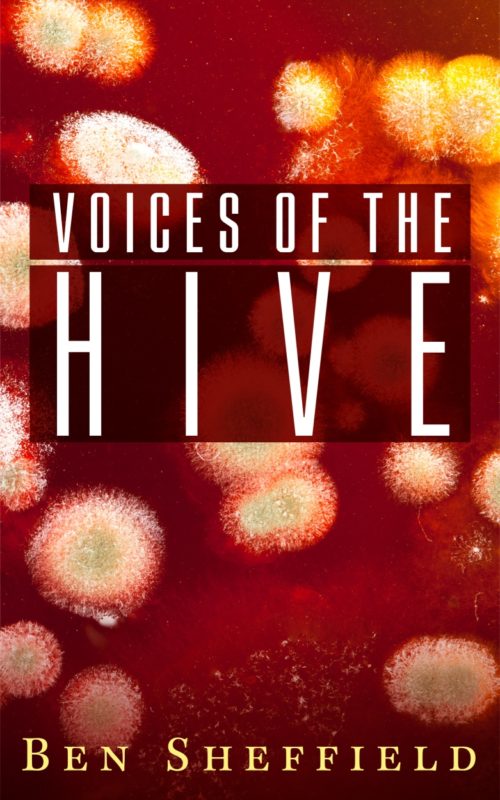 To begin, find a source of static. Static is everywhere. To look is to find.

The sanity wallpapering the world is thin and grows thinner every day. Everywhere there are little holes where order has broken down. So put an eye or ear to a hole and witness the storm gathering beyond. Turn the static up as loud as you can endure and listen.

The hive is listening back. The thing. The space in the middle. The forgotten. The overlooked. The nameless, constantly grasping towards a name and a shape. And above all, a home.

Infodeath
Donatella Massimo’s business is Uber for suicide, and in a... | Fiction / Novella / Writing | Coagulopath 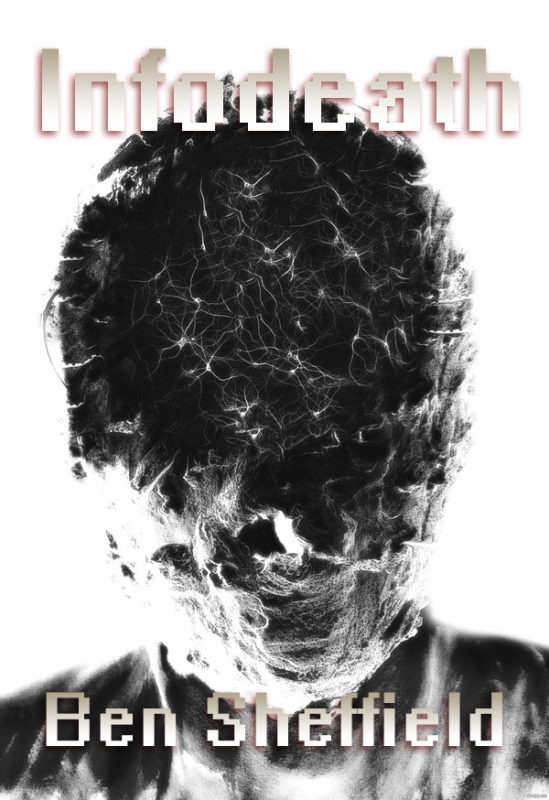 Donatella Massimo’s business is Uber for suicide, and in a city full of depression, business is good. It’s safe, sane, and completely legal – you sign the form, and then die. As the company advances one funeral at a time, Donatella begins to wonder what the future holds for her own body. Infodeath is a terminal-black satire of startup culture, the commodification of human life, and the promise of man-made digital immortality.