Fight a nothing and you have already lost 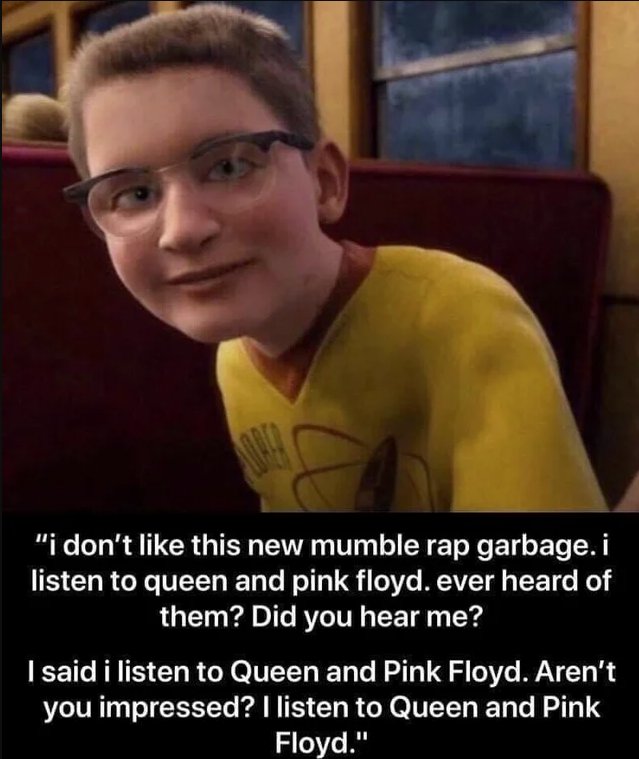 Everywhere on Reddit, Twitter, and Tiktok, armies assemble and battle lines are drawn…but the foe doesn’t exist. Or it exists but it’s something really stupid. One crazy person who enjoys eating dryer lint will be spun into an imaginary movement of pro-dryer lint eaters that must be stopped at all costs by us, the brave anti-dryer lint warriors, before their dangerous dryer-lint munching agenda takes over the world. 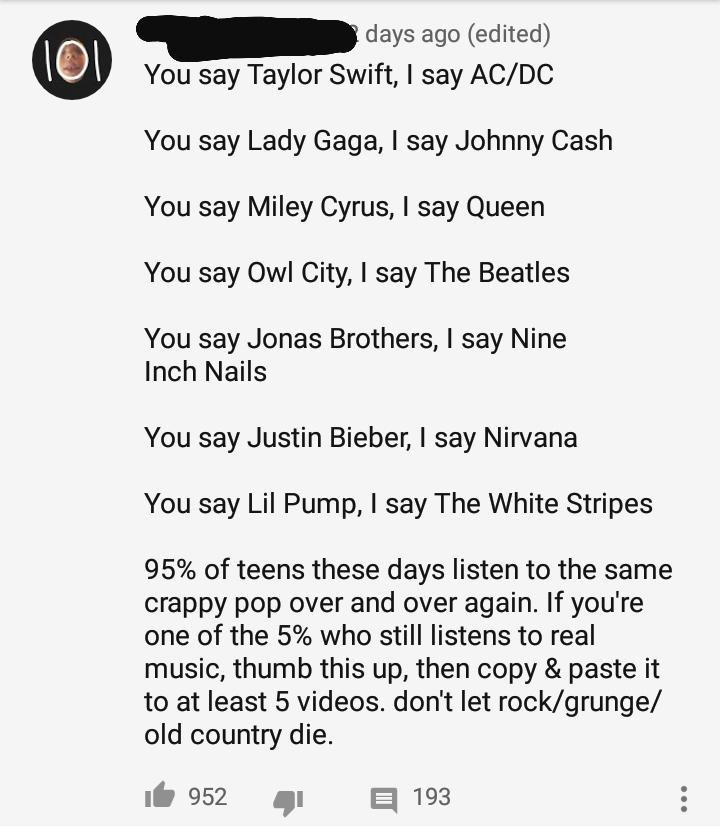 You get the idea: fans of classic rock (like Nine Inch Nails…?) bravely standing up to some supposed horde of brainwashed mainstream pop lobotomy patients.

But you never saw any pro-mainstream pop people in the Youtube comments. You never saw anyone say “Justin Bieber rules, the Beatles drool!” The rockists were fighting a one-sided battle against an imaginary enemy and somehow losing. They came off as deranged lunatics, swatting at spiders only they could see.

The Beatles became a watchword for the good old days when men were men. When lyrics had depth, when musicians had talent and soul and played live with real instruments. Not like today’s music, which is mass-produced commercial crap created by some dead-eyed Swedish DJ named Johann Häågflåärt. 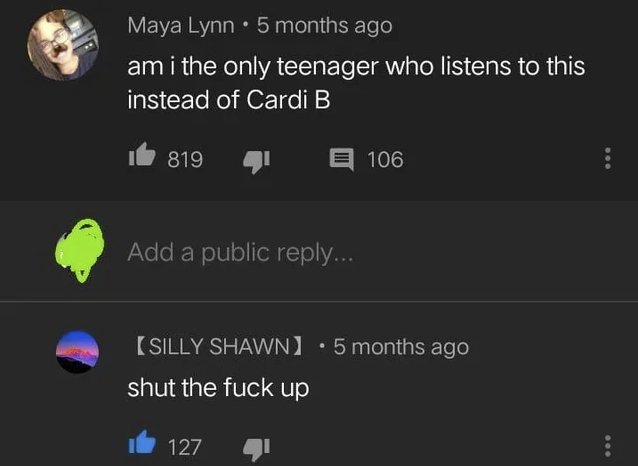 This is all just fanfiction. The Beatles wrote many shallow, mindless songs aimed at a commercial market, and they did sloppy work sometimes – on “Hey Jude” you can clearly hear McCartney say “fuckin’ hell” after missing a piano chord.

The Beatles didn’t play live out of some commitment to artistry but because there was no other option: if Protools had existed in 1967 they would have used it. They took advantage of technology regarded as inauthentic back in the day, such as guitar distortion.

Largely as a reaction to rockist smugness, a counter-movement of “poptimists” appeared. These were people like FreakyTrigger’s Tom Ewing, who enjoyed modern pop music and felt it was worth defending. 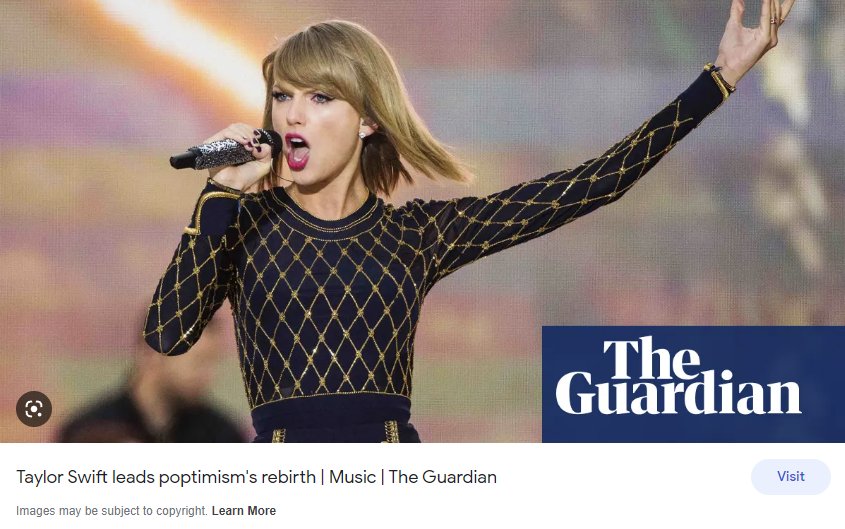 Sadly, many poptimists overcorrected and became equally smarmy (and equally brainwormed by politics). Imagine listening to lame boomer crap like the Beatles in 2022. Ew! Don’t you know John Lennon hit his wife? I’m glad nobody from our generation does things like that.

Poptimists branded themselves around progressivism. They wanted to believe that listening to glurge at the top of the Spotify charts constituted a revolutionary act. But, like wearing clothes made in a sweatshop, consuming music created by women or black people is simply not, in and of itself, a particularly heroic act.

The entire war is absurd. Some people enjoy both The Beatles and Taylor Swift. Others enjoy neither. Some enjoy certain Beatles songs more than certain Taylor Swift songs and vice versa. Others regard them as fundamentally alien from each other – varelse, as Orson Scott Card would put it – and beyond comparison. Still others are breaking large stones into smaller stones in an Zimbabwean mine for one hundred trillion dollars a day and have never heard either of them. The world is massive and has many sets of ears, all of them unique.

But war is manichean and abhors complexity. Just as Imperial Japan had nearly no cultural affinity with their German allies, all this uniqueness gets marshalled into some grand “us vs them” battle for society’s soul. Beatles vs Taylor Swift. Tradition vs progressivism. You have to choose a side, Neo. There’s no purple pill.

The truth is, the entertainment complex has only one side. It swallows both the Beatles and Taylor Swift. It swallows the whole world.

You are psyopped if you imagine that your “Beatles vs Taylor Swift” feud means anything to anyone who makes anything. The Beatles often hung out and partied and collaborated with media created “enemies” such as the Monkees and the Rolling Stones, and I’m sure that if Taylor Swift had lived in the 60s, they would have collaborated with her too. Why wouldn’t they? They were all musicians, more alike than different.

Penn Jillette tells a story (in the forward to Howard Kaylan’s biography) of idolizing Frank Zappa…and being shocked when Zappa used the Turtles as his backing band. The hell? Zappa was cool. The Turtles were lame. Was Zappa now a quote sellout endquote???

But soon he realized that it’s foolish to think this way: the entertainment complex doesn’t care about schoolyard cliques. There is not some cool artists table that’s gated off from the rest. High art and low art is a game for critics. To the people who make stuff, it’s mostly all the same.

Lou Reed learned his songwriting craft cranking out surfing songs. Bowie would go from writing progressive rock to exhibiting his penis in a children’s muppet movie. The lines between high and low art get blurred and crossed all the time, and mainstream fluff can be gentrified into “serious art” with little effort: Bowie and Madonna both made their careers out of doing exactly that. Many celebrated masterworks (like the Mona Lisa and the Cistene Chapel) were commissions done for money, and there’s nothing wrong with that.

Work-for-hire art can have a human heart beating inside it. That’s the main lesson of Tim Burton’s Ed Wood: that this shitty B-movie director was motivated by the same thing as any director, which is a desire to entertain and move the audience. It only depends on how generous you, the viewer, are prepared to be.

Inversely, lots of “serious art” is created in a spirit of hackish cynicism. I do not believe Damien Hirst has ever been motivated by anything except a desire to make money and belong to a scene. 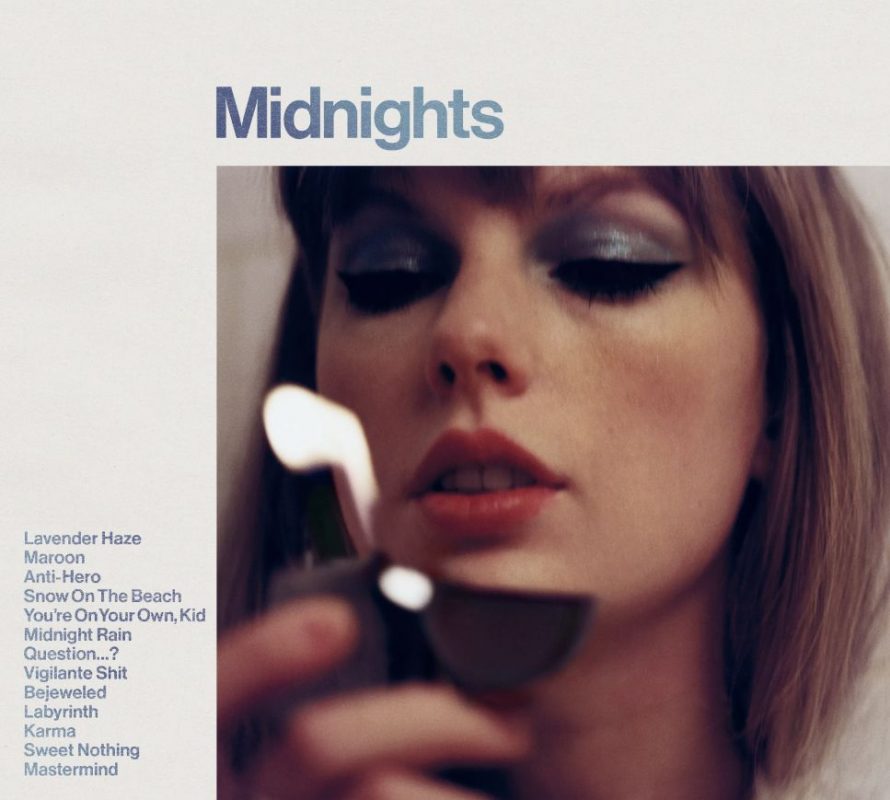 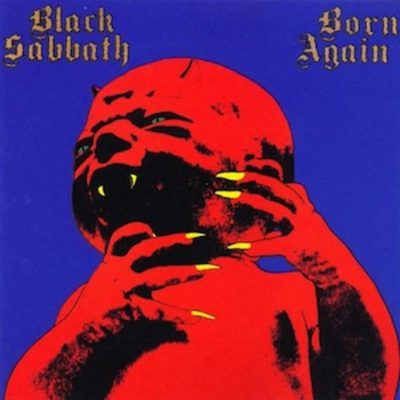