Fiction
Essays
Music
About
Taylor Swift – Midnights
If the universe was empty except for a disembodied hand... | Music / Reviews | Coagulopath 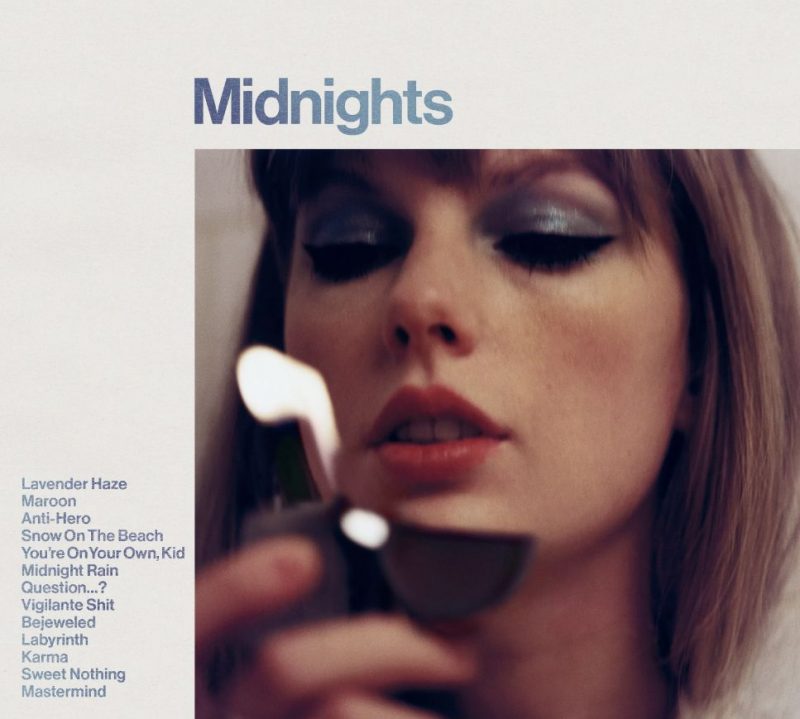 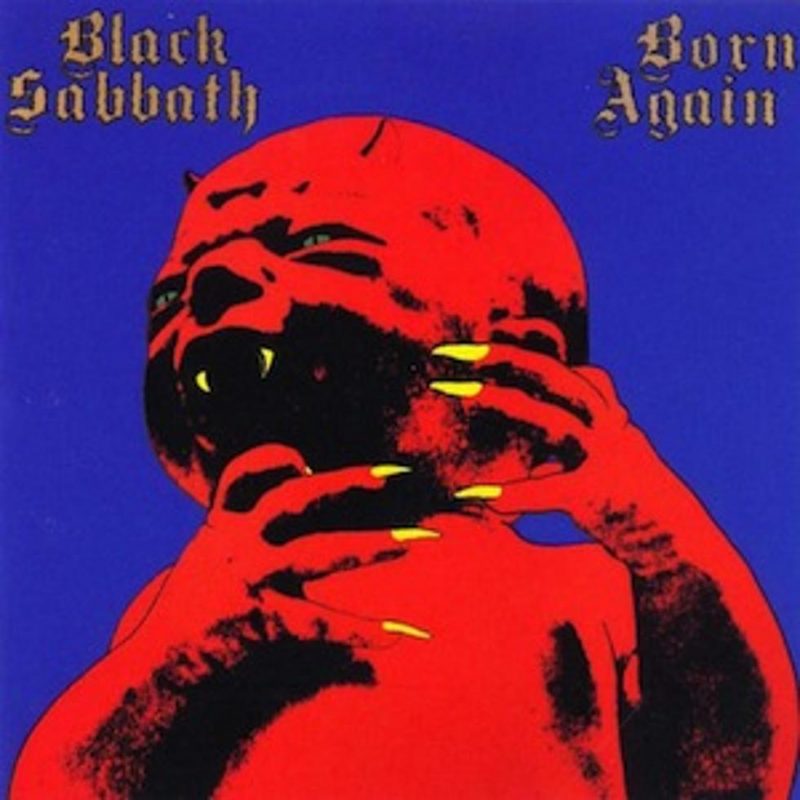 Slipknot – The End, So Far
The bends, so far | Music / Reviews | Coagulopath 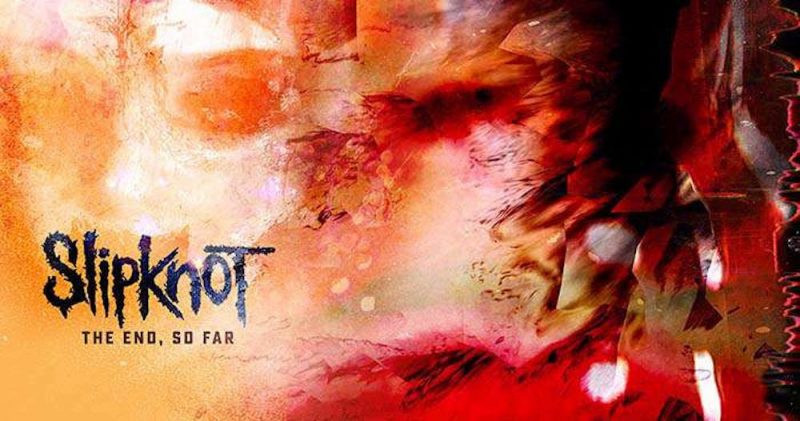