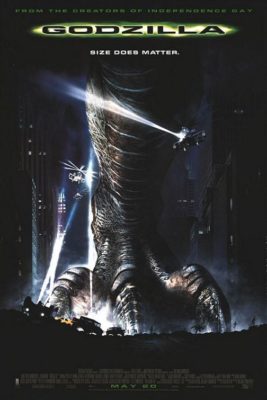 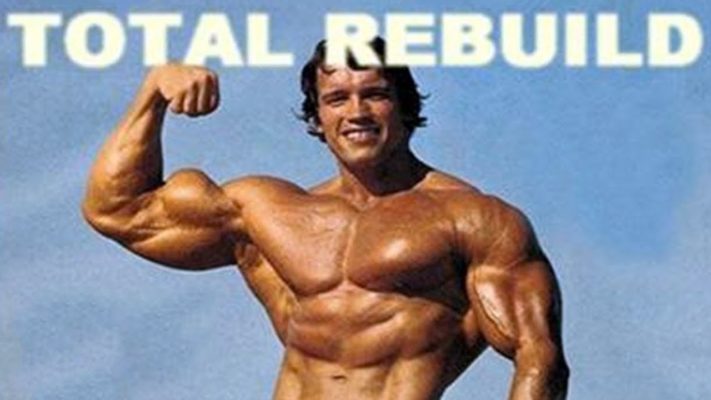 Powerman 5000 — Destroy What You Enjoy

This CD is just really bad. PM5K should not have put it out. It’s worse than anything they did before, and one of those things was apparently so bad the singer refused to release it. So last we heard, they had put out Transform, which was sorta interesting, and now they’re trying out a new style and identity.

They jumped on the retro-punk bandwagon with both feet this time. “Enemies” and “Walking Disaster” are loaded with Sex Pistols riffs and other assorted musical cliches. The slick industrial riffs are gone completely. And Spider’s vocals don’t exactly clash, but they don’t sound right either, and he compensates by piling on retarded grunts and other gimmicky tricks. Get ready to hear “huh” and “yeah” and “riiight” frequently.

While in most albums you remember the highlights, in this album you remember the lowlights, because everything’s pretty bad but it’s the especially bad ones that stick out. “Wild World” is the most offensive the non-joke songs. Just an Avril Lavigne song with a male singer. The title track can be thought of as bad music that is competently performed. All the musicians have their shit together. None of them are overdosing on coke or smearing feces across the recording studio walls. But they’re obviously not trying. There’s a vibe here of “let’s listen to the new Drowning Pool CD and write something that sort of sounds the same.”

Most of the songs here is like that. “Return to the City of the Dead” brings some of the trademark PM5K energy, everything else sounds like a tired band, bored to tears by the music they’re writing, thinking they can remain edgy and hip by playing punk. There’s no inspiration to speak of, this is just a phase they were trying out, and for all I know they chose their new style using a roulette wheel.

Lurking near the end of the CD is the hellish crapstorm of “Miss America”. Dude, this is not funny or cute. STOP IT. I have no patience for wacky joke songs when the serious songs are jokes in themselves.